What If Fictional Teachers Had Real Pensions?

In honor of Teacher Appreciation Week, we think one of the ways states could thank teachers would be to make sure they all have secure, portable, sustainable retirement benefits. Unfortunately, too many teachers do not. To help illustrate why that’s not happening, consider six ways states make it harder for teachers to qualify for secure retirement benefits, as told through the lens of some of the most memorable, fictional teachers and educators:

These are all fictional characters, but they help illustrate common problems with teacher pension plans. We should work to make sure teachers don’t have to suffer from these same problems in their real lives. 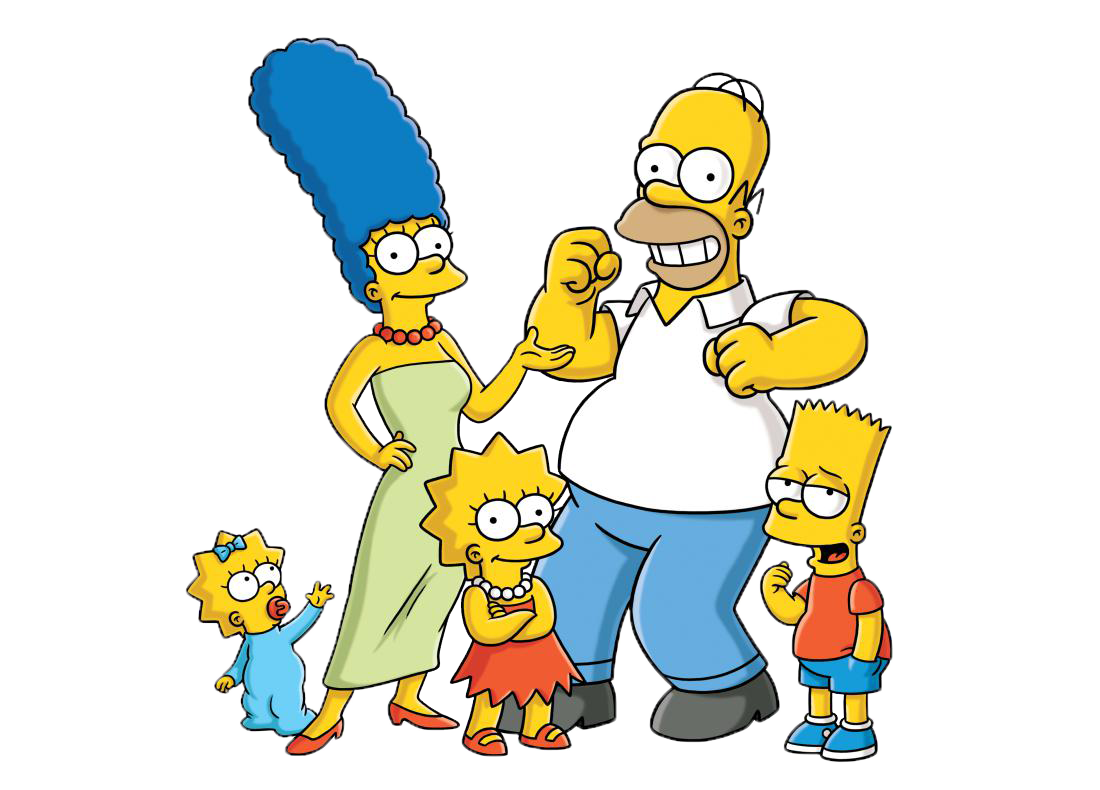