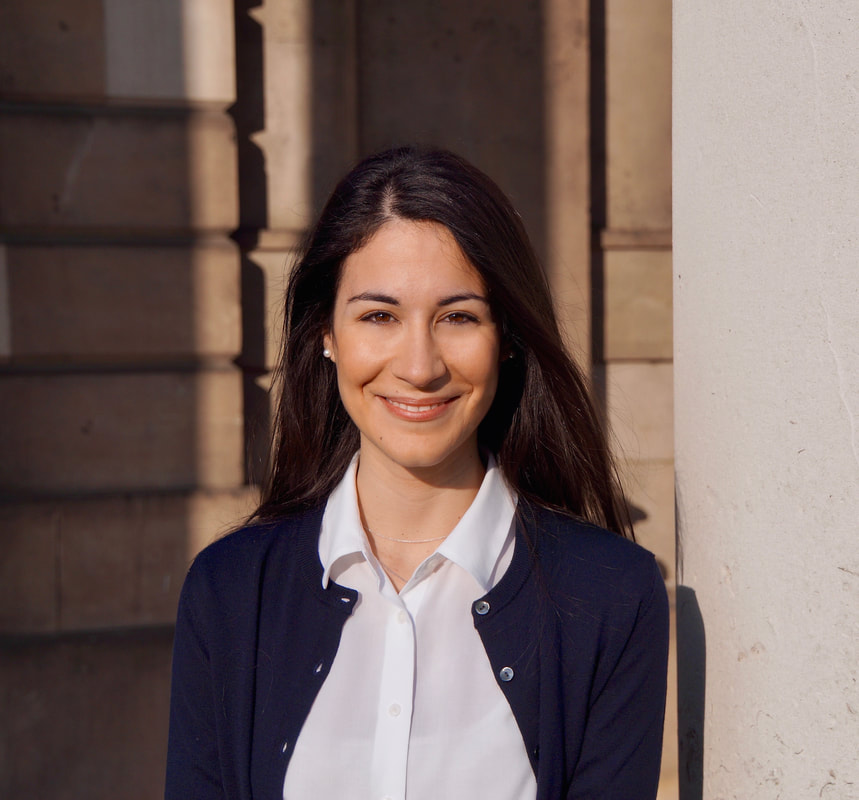 Do teachers value all forms of compensation the same?

A recent paper by Barbara Biasi, an Assistant Professor of Economics at Yale University, sought to find out. Exploiting a natural experiment in the wake of Wisconsin’s controversial Act 10 reforms, Biasi looked at how teachers responded to changes in their take-home pay and changes in their pensions. Read the paper yourself, or read a lightly edited transcript of our conversation below:

Aldeman: First, can you give us a brief background on the project. What questions were you trying to address?

Biasi: The overarching research question behind the project was trying to understand if and how much public school teachers value their pensions, especially compared to other aspects of their job, such as salary or other non-monetary aspects. More specifically, the project tries to quantify the trade-off teachers are facing when they’re thinking about higher salaries when they work versus higher pensions after they retire.

Your paper was looking at Wisconsin in particular. For those who are unfamiliar, can you describe the changes Wisconsin made to teacher compensation?

Yes. Wisconsin is a state that has undergone a lot of changes in public-sector employment generally which have disproportionately affected teachers in the last ten years. There was a large reform package passed in 2011 that former Governor Scott Walker championed as a way to diminish the power of public-sector unions.

What makes Wisconsin a favorable setting to study the questions I was interested in is that on one side there were rules on the way that unions could operate and the number of things they could negotiate on with school districts, one of them being the salary schedules. In particular, Act 10, which was passed in 2011, prohibits unions from negotiating the salary schedules that determines their pay. What this means in practice is that districts can design those schedules and they’re left free to do whatever they want in terms of compensation. This opened the door for them to implement performance pay or merit-based pay or attach pay to other types of teacher characteristics.

In an attempt to improve the state’s budget, the reform also changed retirement benefits for public school teachers. Before the reform, teachers weren’t contributing toward their pension at all. School districts were paying the full pension costs. After the reform, however, the burden of pension contributions is now equally split between school districts and teachers. In practice, that was a cut to teacher take-home pay.

Essentially, two things allowed me to compare the effects of pensions and salaries. The first thing is that the increase in the teacher pension contributions was something that hit all districts equally at one time. This hit at the end of 2011, and there was no variation in how that reform hit school districts.

In contrast, the end of collective bargaining was phased in as district collective bargaining agreements, which they had negotiated with teachers prior to the state reforms, expired over time. Also, while the change in the pension contribution only affected teachers once, the changes in the collective bargaining, such as the introduction of performance pay, would affect teacher compensation both as they’re working and in pension benefits after they quit working. That’s because teacher pension formulas in Wisconsin (and most other states) are calculated as a function of a teacher’s gross salary.

What I looked at is how teacher retirement behavior, namely the number of teachers who decide to retire each year, evolved in different districts over time. The idea is that we can infer teachers’’ preferences by looking at their retirement behavior.  The variation in how the reforms were phased in allows me to look at how people respond to changes in salaries versus changes in salaries and pensions.

I have a couple explanations in the paper for why I think that might be the case. One of the things I explore is that a decrease in net salaries is very salient. People notice that their paycheck is smaller, whereas people might think less about a change in how a pension benefit would be calculated if they decided to retire.

To test that, I try to see if people who are teaching in schools and grades where a larger share of their colleagues are also eligible to retire—in Wisconsin that means being at least 55 with five or more years of experience—whether those teachers are more responsive to changes in pensions. The idea with this test is to see if people being more exposed to how the pension plan works are also more likely to retire. And they are. People who have more colleagues who are thinking about retirement are more responsive to any changes in the size of their pensions.

What can you say about differences in teacher responses? Did teachers respond differently based on their age, location, or teacher quality?

The only way I have to measure teacher quality is through value-added scores, so my sample becomes smaller because I can only use teachers in the tested subjects, math or reading. With that caveat, what I find is that lower-quality teachers are slightly more likely to respond to changes in pensions. My interpretation of that is that those teachers experience a larger expected shock to their pensions because of the other salary reforms going on at the time, such as merit pay. They might expect that any changes in their gross salary are likely to continue over time.

Overall, this reform led to disproportionate retirement of lower-quality teachers.

Your data is about a particular state with a particular set of reforms, but you also simulate a sort of “grand bargain” to swap higher early-career pay in exchange for lower pension benefits at the back end. Can you talk about what you found?

The goal of that simulation is to try to understand the following thought experiment: The State of Wisconsin was trying to cut the budget by a certain amount. They decided to do that by leaving the pension formula unchanged, while cutting teacher take-home pay by making them contribute more to the pension fund.

The question I ask is, what would have happened if the state had decided to save the same amount of money but in a different way, by essentially changing the pension benefits teachers would receive. What I find is that this alternative type of change, again with the same savings, would have resulted in fewer teachers retiring and more experienced and lower-quality teachers retiring. From the standpoint of students, it would have been better.

I think you’re right in summarizing the punchline of the paper. The implication is that, if we need to cut people’s overall compensation, we probably don’t want to cut what’s most salient to them – namely salaries – because this will generate large welfare losses.

The flip side of this is that if you want to attract and retain good teachers into the profession, it’s probably more worthwhile to think about increasing salaries than increasing a form of compensation, like pensions, that some teachers might see and some might not see if they change jobs.